Event Description:
Let your morning coffee give you more than a caffeine buzz. The Mason Deerfield Chamber regularly invites local elected officials and business leaders together to discuss issues impacting the Mason and Deerfield region and other topics of interest. 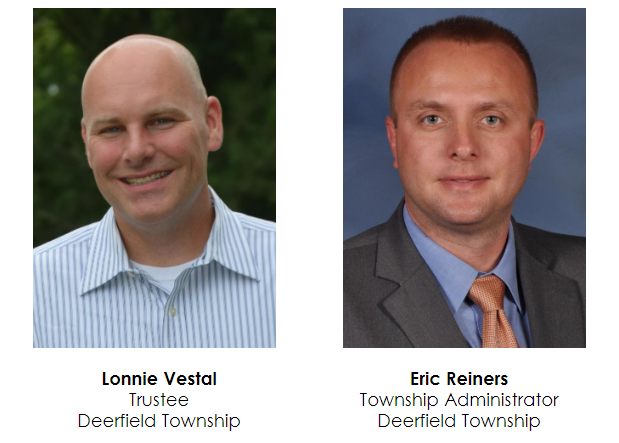 Lonnie Vestal grew up in Winston-Salem, North Carolina. After completing high school, Lonnie moved to Stockton, California to attend Christian Life College, where he received his Bachelor of Arts degree in Bible and Theology. While at Christian Life College, Lonnie met his wife Jill. They were married in his senior year at Christian Life College, and after graduation, they settled in Stockton after Lonnie accepted an administrative role at Christian Life College and also began graduate studies at Western Seminary. During this time, Levi and Reagan were added to the Vestal family. Levi is now 13 and attends Mason Middle School; Reagan is 11 and attends Mason Intermediate School. They enjoy baseball and softball, respectively, and both play on teams with the Mason Youth Organization. The family enjoys baseball, playing board games together, and road trips to Pass-a-Grille, Florida and North Myrtle Beach, South Carolina.

After completing his Master of Arts in Exegetical Theology from Western Seminary, Lonnie moved from Stockton to Deerfield Township in 2007 to launch The Way of the Cross church. As a licensed minister with the United Pentecostal Church International, Lonnie also serves as an Ohio chaplain ministries coordinator. He also serves as an overseer pastor to the Spanish church El Camino de la Cruz, which grew from and was supported by The Way of the Cross.

As a bi-vocational pastor, Lonnie balanced full-time pastoral work with various work in education and the private sector. He first worked in Christian education, teaching high school English, Literature, History and Government Economics at The Calvary Academy in Springdale, Ohio as well as substitute teaching in Kings Local Schools and Little Miami Schools. In 2014, Lonnie launched his own business, Summit Roofing and Exteriors LLC, a company specializing in architectural shingle roofing, serving the greater Cincinnati area.

Lonnie is a constitutional conservative. As such, he promises to be a faithful steward of Deerfield’s finances and future. “Calvin Coolidge said, ‘There is no dignity quite so impressive, and no one independence quite so important, as living within your means.’ As a trustee for Deerfield Township, I look forward to applying conservative principles and solutions to the challenges Deerfield faces with regard to its population growth, development as a community and financial well-being.” 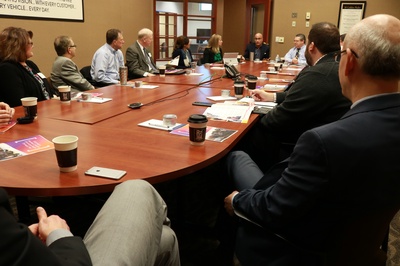 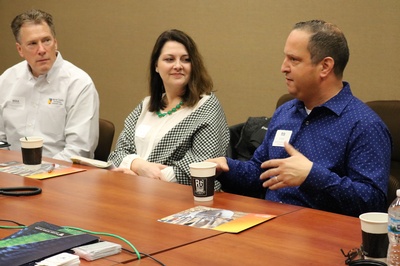 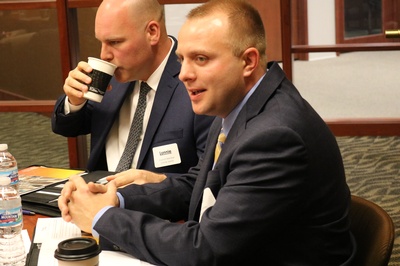 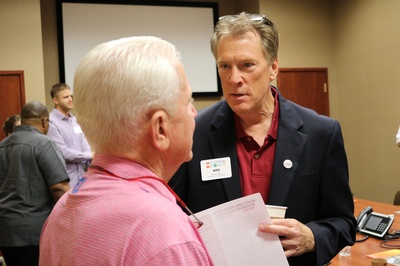