808 Reading Road Mason Ohio with entrance off of Snider Road.

Everybody's Health maintains a staff comprised of chiropractors, massage therapists, nutrition specialists, and more. Our goal is to provide our patients with comprehensive health and wellness. 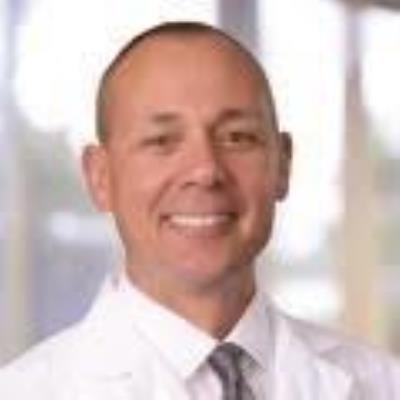 Dr. Matt Finke was born and raised in a small rural town in Western Ohio where he was active in a wide variety of sports and outdoor activities. He attended The Ohio State University where he studied pre-medicine and participated on the varsity rifle team. He then went on to attend Life College of Chiropractic in Marietta, Georgia graduating with his Doctorate of Chiropractic. Dr. Finke is married, has three children and two dogs. He and his family enjoy being active at Crossroads church, cheering on the Buckeyes and RVing. 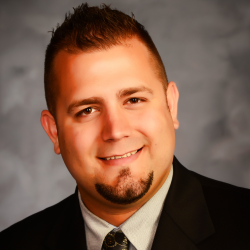 I'm a chiropractor with Everybody's Health in Mason, Ohio.  We have 2 other doctors practicing at this office as well as several massage therapists and a recently added acupuncturist.  Chiropractic is based on aligning the spine so that body can operate without neural interference, defend itself, and function to its fullest potential.  I graduated from Logan College of Chiropractic in St. Louis, Missouri in 2014 and prior to that I graduated from Ohio Northern University in 2010 and Hamilton High in 2005.